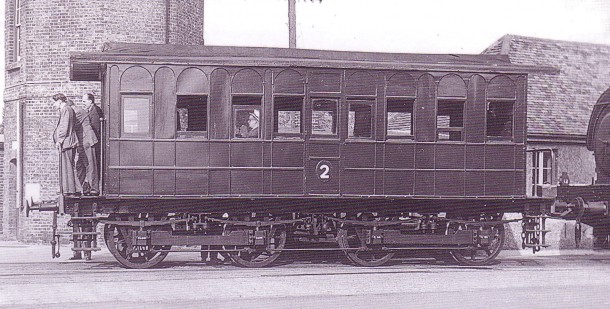 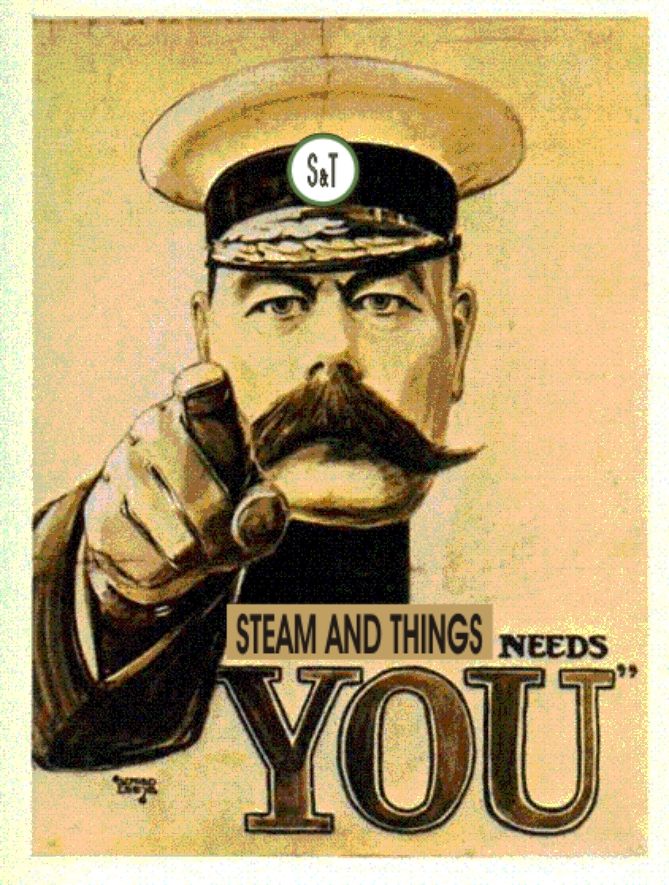 This coach ended it's life on the Shoeburyness Military Railway in Essex. It commenced it's existence in 1885 at the Metroploitan Carriage and Wagon Company in Birmingham and from there went to the Suakin-Berber Railway in The Sudan, North Africa. This was a military railway, and it's claim to fame was that it was closed within a very short space of time, having not even been completed. As a result of the ensuing scandal, which was mentioned in the English parliament,the then Ministry of War decided to repatriate all the railway equipment. Of course, since the coach was never actually used to any great extent in The Sudan, it is doubtful whether Lord Kitchener actually ever used it - but it's a nice story!

The kit is now a catalogue product for Steam And Things. Test etches and test builds of the 7mm kit are shown on the accompanying page. All you need to do is click on this link


We carried out some test building on the 7mm kit to tie down the specification of the undercarriage. The coach is a fixed 8-wheeler, and it did not behave on our test track of minimum radius 2'4" (700mm) though it felt more comfortable at 3' (900mm). We will have to offer a "cheat" option of "hidden bogies" and you will have to decide yourself how to build, depending upon the radii of the curves on your layout.


The roof structure is very unusual - it looks like an old clerestory that has been canvassed over. We have used some modeller's and designer's license and produced a clerestory, and the modeller may leave as is or "canvas over".


Since this is an unusual prototype we will offer special decals (unshaded, any script or colour) with each order to suit your railway.

7mm Kit specification is as follows:

The 4mm kit is designed and supplied to the same high standard, but modeller's should note that certain things are not feasible due to the low market potential: